Creating a world that runs entirely on green energy

Location: Ørsted is proposing to develop Hornsea Project Four, 69km (at its closest point) off the Yorkshire Coast.

Size: We are currently investigating an offshore area of up to 492 km2 where up to 180 wind turbines could be located.

Ørsted is a renewable energy company that takes tangible action to create a world that runs entirely on green energy.

With eleven operational UK offshore wind farms and another two under construction, we are a substantial investor in the UK. We are committed for the long-term, both to leading the change to green energy and to investing in the communities where we work.

In August 2015, we acquired the rights to develop the Hornsea zone from SMart Wind Ltd, who were originally awarded the zone in The Crown Estate Round 3 bid process.

To date, Hornsea One is in operation, Hornsea Two has received planning consent and is under construction, while Hornsea Project Three has received a Development Consents Order (DCO).

We are now developing a fourth project in the zone, Hornsea Four. The project is in the pre-application process where thorough consultation on the project plans and proposals are taking place in parallel with the Environmental Impact Assessment (EIA) process, resulting in an application for a DCO. 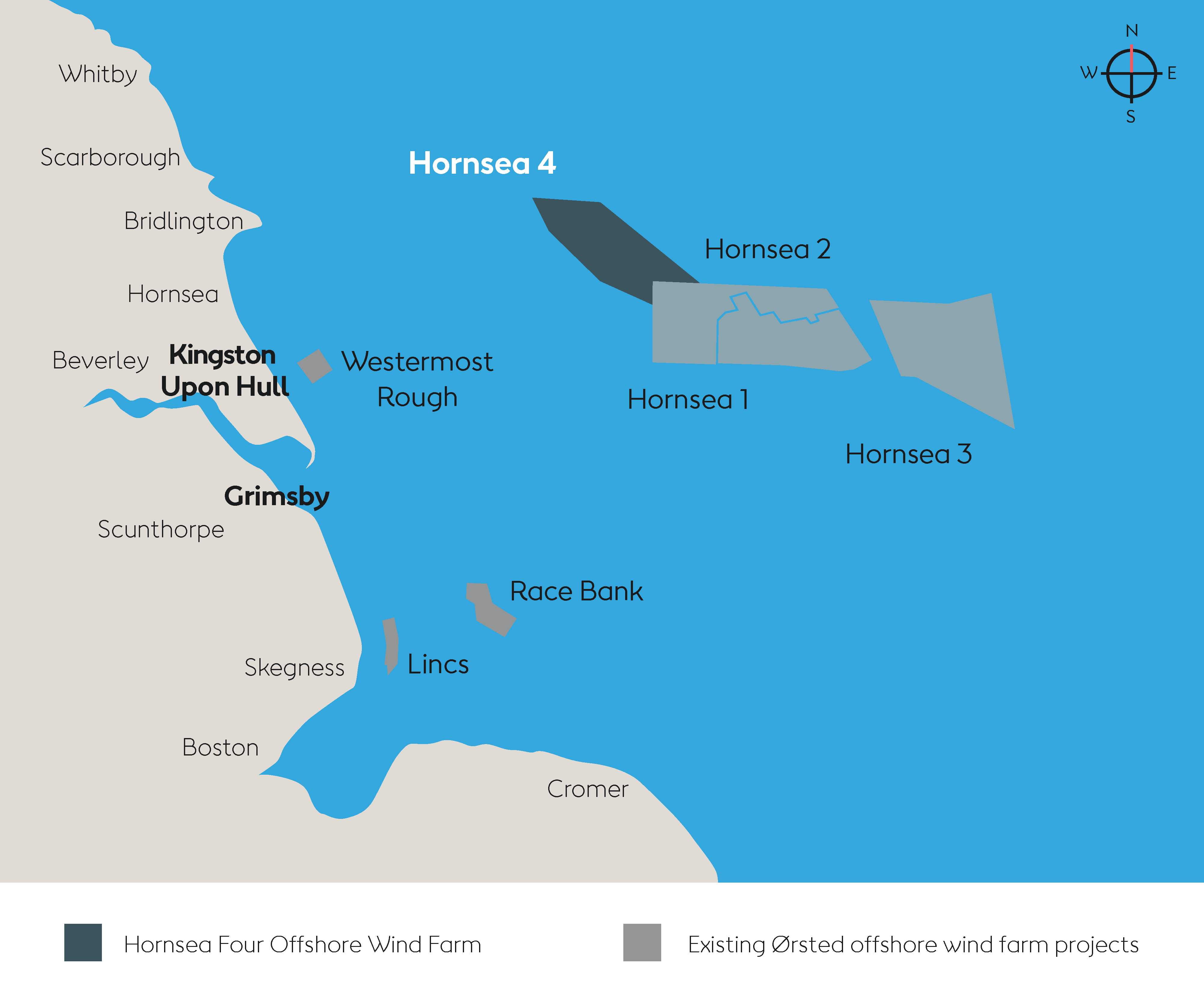 The planning process it is required to follow to apply for a DCO is a complex and thorough one (stipulated by the 2008 Planning Act, as the Project will be a Nationally Significant Infrastructure Project (NSIP) and capable of generating enough electricity to power hundreds of thousands of UK homes).

The planning process is very much consultation focused and we as the developer will provide more information on the Project and plans for its development to then allow you time to comment on our preliminary plans.

Your views and input on Hornsea Four are important to us and will help us to identify key areas of concern for the Project which can then be incorporated into the final design where possible.
Hornsea Project Four timeline
September 2018
October 2018
October/November 2018
Winter 2018
Summer 2019
August/September 2019
Q4 2019
Q4 2020
Q3 2021 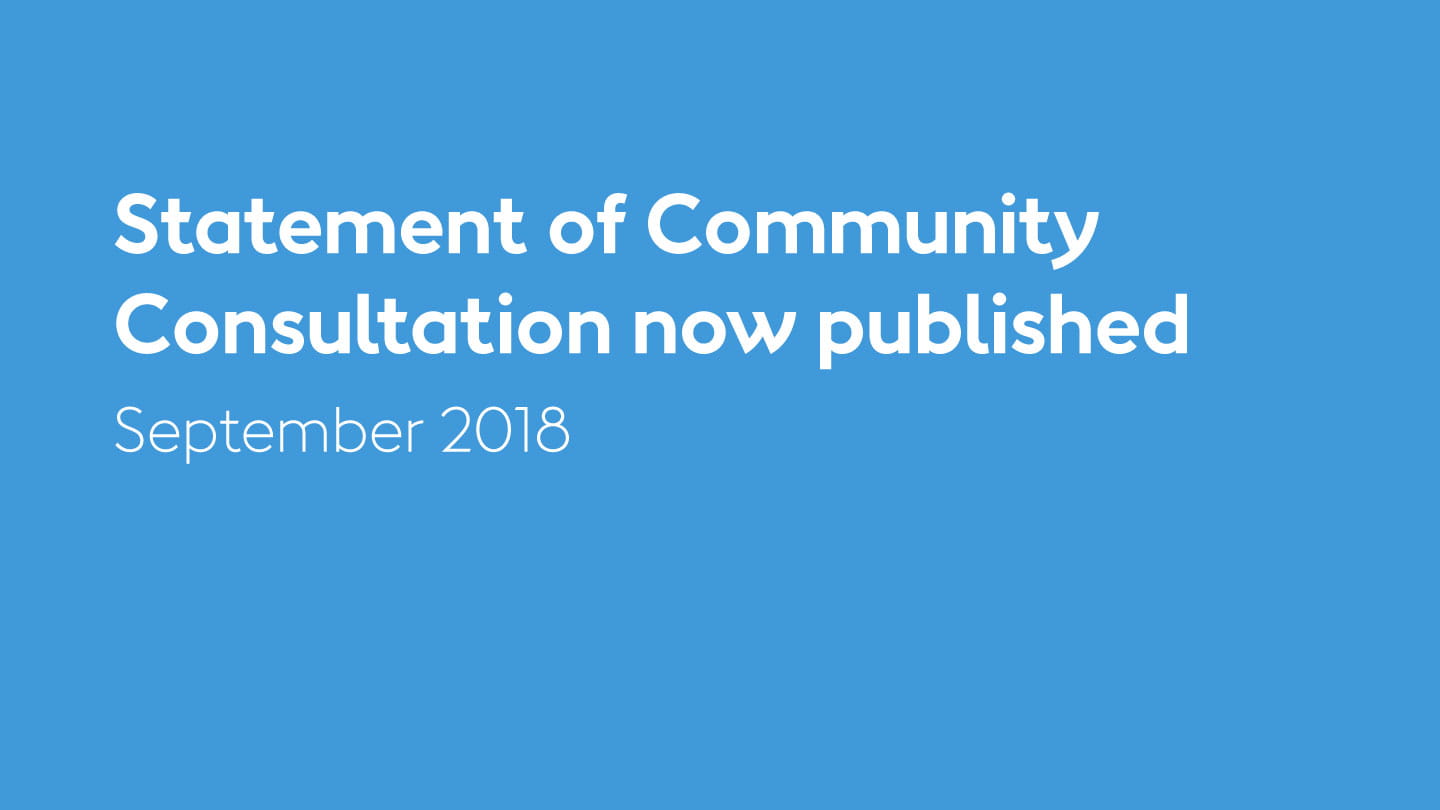 A Scoping Opinion was published by the Planning Inspectorate

We will be welcoming feedback on our Preliminary Environmental Information Report and further information events will be held.