A series of local information events will be hosted by Ørsted to introduce early-stage proposals for Hornsea Project Four Offshore Wind Farm. 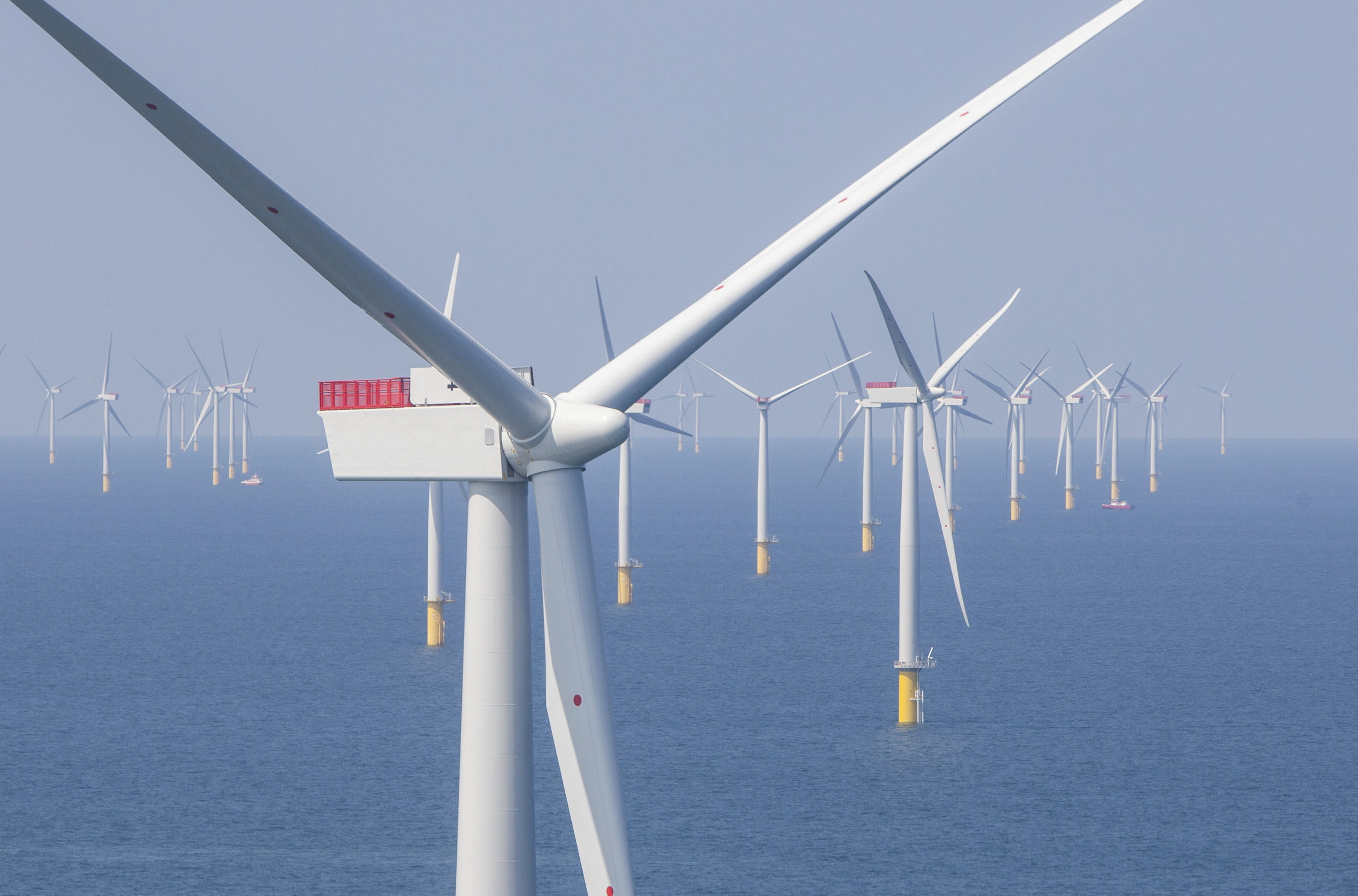 Hornsea Project Four is a new offshore wind farm which Ørsted is proposing to develop in the North Sea, approximately 65 km off Flamborough Head on the Yorkshire Coast.

Ørsted is investigating an offshore wind farm area for a project of up to 860km2, where up to 180 turbines could be located to provide a significant amount of clean, renewable energy.

Proposals for Hornsea Project Four are still at a very early stage in the development process, but the company is inviting local residents to attend the information events across East Riding of Yorkshire to find out more about the project, view early plans and to provide initial feedback.

The first round of events will be held on:

In preparation for the events, a Scoping Report is being prepared which will present desk-based research on the existing onshore and offshore environments in the location of the proposed project – copies of the report will be available at the events and via the project website (www.Hornseaprojects.co.uk/Hornsea-Project-Four).

Stuart Livesey, Project Development Manager at Ørsted, said: “Proposals for Hornsea Project Four Offshore Wind Farm are still at a very early stage and there is a great deal of consultation and assessment work ahead. As the global leader in offshore wind, we take our responsibilities to the communities in which we build and operate our projects very seriously. We’d encourage any interested individuals and groups to attend the events, so they can better understand what is being proposed and the project team can capture their thoughts and comments. Understanding what issues are most important for the local community is key, and the feedback gathered at these events will help us to shape our proposal going forward.”

For anyone who cannot attend the events, project documents will also be available at a number of community access points and via the project website (www.Hornseaprojects.co.uk/Hornsea-Project-Four).